Edward Swanson is an award-winning author of dark, time-period thrillers. His second novel, Madoc’s Legacy, was ranked by Kirkus Reviews as “Best Books of 2014.” He is currently working on a contemporary psychological thriller set in Vermont and was also contracted to write the libretto for an upcoming play about the life of St. Paul. 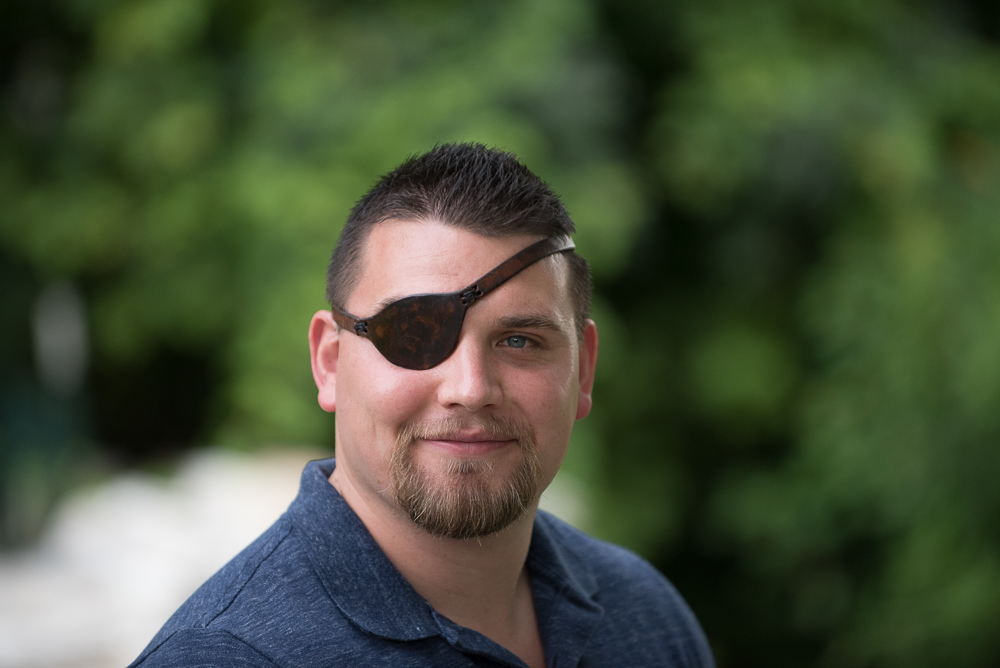 "A rollicking, rip-roaring novel, big and wild as the American frontier.”

The American Midwest, 1847: After raining down justice upon a demonic hypnotist in St. Louis, former Manhattan Police Captain Alvord Rawn joins a trapping party bound for the uncharted depths of Upper Michigan's wilderness. Journeying north from Chicago with his newfound companions, rugged mountain man Marcel Durand and Finnbar Fagan, an Irish writer, he anticipates a peaceful and much-needed vacation.

But Fate has different plans for him. For amidst those myth-haunted woods exists a deadly secret, one viciously guarded for centuries. The trapping party is entering upon a land festooned in reports of unsolved disappearances and unearthly pale-skinned sentinels known to the Chippewa Indians as copper gods. Copper gods grown wrathful as America's Copper Boom brings mining men ever closer to their hallowed territory.

Along with the dauntless Marcel and Finnbar, Alvord is inexorably drawn into the lethal vortex revolving around a legendary tribe that will stop at nothing to veil its ancient secret. And what lies at its bloodstained core could demand a drastic revision to American history if they expose it . . . unless they too fall victim to Madoc's Legacy.

Buy from Publisher
Buy from Amazon

Buy from Publisher
Buy from Amazon

"Thoughtful and action-packed, with a final showdown that is both exciting and gratifying—a fine first novel. History, action, the supernatural and intelligent discourse; this novel holds something for everyone.”

In 1847 is a boiling stew of ethnic gangs, foul living conditions, and runaway crime. Police Captain Alvord Rawn effectively meets violence with violence until one bloody night he goes too far. Forced to resign, Alvord agrees to help a wealthy society woman locate her missing son, the rising artist Charles Deas, who has been painting and exploring the frontier areas west of St. Louis. Deas has fallen under the spell of the mysterious Count Abendroth, a practitioner of mesmerism. Under the Count’s sinister occult guidance, Deas’s paintings have grown darker and more intense, verging on madness.

When Alvord arrives in St. Louis, he finds that Abendroth is much more than a charlatan, and that he is massing his dark powers for nefarious ends. Abendroth is unwilling to let Deas leave without a fight, which is just fine with former Police Captain Alvord Rawn, because fighting is what he does best. As each side gathers soldiers for a final showdown, author Edward Swanson blends exacting period detail, old time story telling, and non-stop action into a satisfying climax of good versus evil.